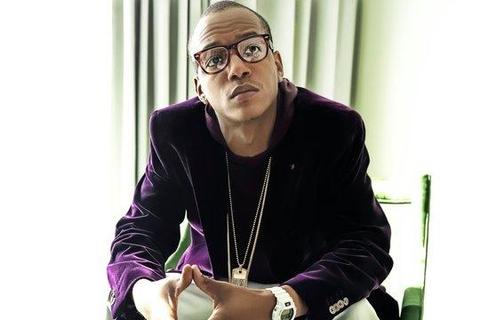 Lamar “Mars” Edwards, is a 28-year old music producer, singer-songwriter. Born and raised around music, Mars began to play music at his father's church. His innate talent began to flourish as he joined 1500 or Nothin during his high-school years.

Even at his young age, Mars has been blessed with the opportunity to work with some of the major R&B artists including Snoop Dog, Tyrese Gibson, Mac-10, Ghostface Killah, & Jay-Z to name a few. Years of collaborating with
renown producers have earned this versatile musician well deserved
recognition that earned him the ability to make his mark in some of
Hip-Hop’s most popular albums and tracks including
(Doctor’s Advocate) – The Game
(Graduation) - "Stronger" - Kanye West (Exclusive) - "Take you Down" - Chris Brown
(Kingdom Come) - "Show me what you got" – Jay-Z

After years of collaborating with the likes of Just Blaze, Brian
Michael Cox, and the Underdogs, Mars and Larrance Dopson of “1500 or Nothin” were privileged to produce the Game’s highly anticipated release LAX single “Dope Boys” featuring Travis Barker. Additionally, he collaborated on the hit single “Pain” featuring Keyshia Cole.

With such a diverse group of talented musicians, he and “1500 or Nothin” members have also showcased their versatility by serving as tour support for multiple artists such as T.I., Diddy, David Banner, Snoop Dogg, Anthony Hamilton, Mary Mary, Faith Evans and Musiq among others.

Despite his numerous musical achievements, Mars is a successful
entrepreneur. He is apart of "1500ornothin" (band & grammy nominated producers) as well as SMASH FACTORY; a production company created in collaboration with producer Lil' C & multi platinum artist T.I.

T.I. states- “It’s an absolute pleasure to be able to work with someone as talented and passionate about what they do as Mars. I look forward to watching him grow into one of the most successful musicians/players/artist of our time!"