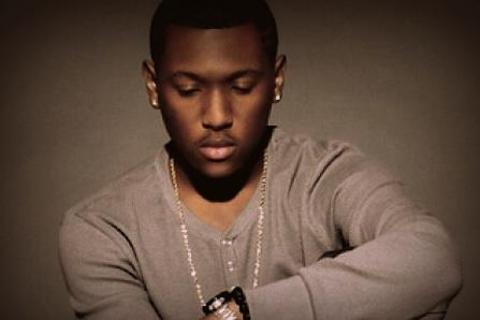 Born Chauncey Hollis, on May 21, 1987 in Pasadena, California, he is the son of Chauncey Hollis SR. and Tanisha Benford. Hit-Boy got his start on *Myspace when he received a message from Polow Da Don stating simply: "Let's get this paper". From that point on he grew to work with, and produce for legendary artists such as Kanye West, Jay-Z, Lil Wayne, Eminem, 50 cent, Mary J Blige, Chris Brown, Jennifer Lopez, Diddy, Snoop Dogg, and several others. He is most well known for Lil Wayne "Drop the World" Featuring Eminem, Pusha T "My God", Kanye West "Christmas in Harlem", and most recently Jay-Z & Kanye West "Niggas in Paris."

The California native is one of the founding members of the collective brand Surf Club (along with fellow beat makers Chase N.Cashe,BCarr, and Chili Chill). Surf Club has become a team to host a number of artist as well as songwriters and other producers. They got their start in the industry in 2007 after linking with Polow Da Don's Zone 4 Inc., an imprint of Interscope.

On May 2, 2011 he signed to Kanye West’s G.O.O.D Music Label, and is one of the producer’s on the collaborative “Watch The Throne” album featuring West and Jay-Z.