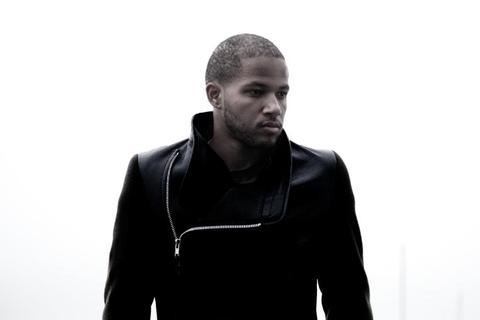 Philly phenom Gilbere Forte burst back on to the scene in 2012 with the release of "PRAY." A hypnotic track that has fans buzzing thanks to his dynamic performance on the mic and the stunning visual interpretation to match. Forte, perhaps best known thus far for his 2010 single “Black Chukkas” has proven himself as a powerful voice in hip-hop, cemented by his swift emergence and his various honors (including being featured on the BET Awards, Fuse and putting out releases with Pusha T, Tyga and Big K.R.I.T). Forte had a brief reconstruction period, but his triumphant return further proves his remarkable versatility as a rapper, and making it clear that Gilbere Forte is a name to be on the lookout for in 2013.