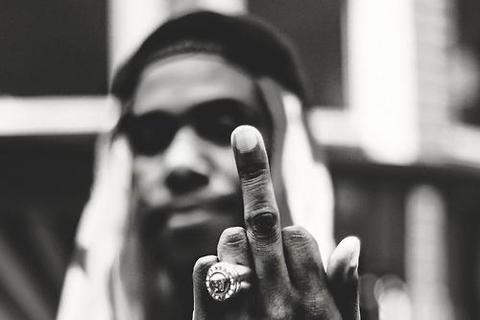 Reese is a 25 year old rapper from Atlanta. In Nov 2012 he released his break through mixtape,"Reese vs the World 2," which gained him quite a growing buzz on the scene.The first single of the mixtape, "Molly," began the frenzy and is still rising popularity today as it's reguiar rotation on Atlanta radio. The mixtape was hosted by Don Cannon, and featurednotable production and guest spots from T-Minus, Trinidad Jame$, Buddy, Sonny Digital, Pharrell, Mike Will, Twista, and more.

Now, Reese is gearing up to release his forth-coming DSNRTRAPN EP. The EP will feature Casey Veggies,Robb Banks and production from Young Chop, Sonny Digital, Ferrari Flames and more.