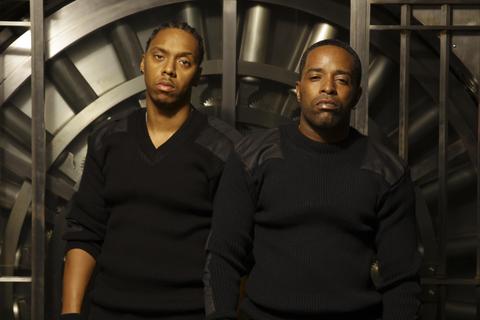 Spearheading the chicago music scene the L.E.P.Bogus Boys are in rare form and ready to take over the industry.

With the success of their highly acclaimed Mixtapes "Don't Feed Da Killaz Vol.3" and "Now or Neva" it was only a matter of time before the majors came checking for them. After astounding courtships and relentless pursuits by many L.E.P. has inked a deal with Gee Roberson's Blueprint Music Group in conjunction with Interscope and Infared Music Group.

With the ink still wet the Bogus Boys got straight to work, and have been in the studio with Lil Wayne, Future, BunB, Rico Love, lHit Boy, Justice League, Young Chop and South Side. The highly anticipated Mixtape "Don't Feed Da Killaz Vol.4" is dropping spring 2013, with their debut album arriving shortly after.

Tour dates will be announced soon.