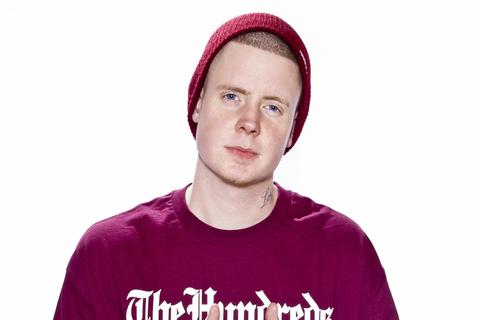 Listen to THE PLUG

Millyz is a rising star with a growing fan base. In June 2012 he was voted Boston’s Best Emerging Artist by fans in the “Who’s Next” Jamn945 contest. He opened for Nickie Minaj, Rick Ross as well as many other top industry artists at the 2012 Summer Jam concert. The Boston Globe review stated “he held his own on the big stage”. He’s been written about in the Boston Herald, Boston Globe and the Boston Phoenix. His videos on YouTube have hundreds of thousands of views. His latest project “Contagious Lifestyle” has already been heavily downloaded as well as his previous mixtapes including “ White Boy Like Me 1&2”.

His strength as a writer has allowed his music to touch many demographics as he speaks on hardships and good times with an even balance. He has written lyrics and ghost written for artists in the US, Canada, Australia, France and England. He has also recorded with the Grammy Award winners Sean Kingston and Killa Mike, as well as many other notable rappers.

Raised in the Central Square area of Cambridge, MA, Millyz was heavily involved in the streets, experienced great loss but along with the difficulties he discovered rap and music at a young age. Making his passion for music become his life became his way out. Going from a negative to a positive is something he is proud of and often speaks about in his music.

Always taking it to the next level, Millyz continues putting out new music, videos and blogs as his following increases daily. His movement, along with his tireless work ethic and promotion, has the critics saying that it won't be long before he gets a major record deal. Expect 2012 to be monumental for the young rapper hailing from Massachusetts.