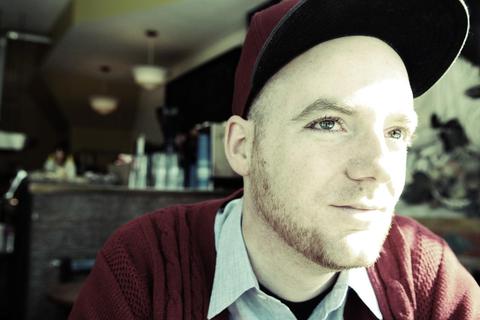 Muneshine is an MC/producer/DJ/engineer originally from Saskatoon, Saskatchewan, now based in Toronto, Ontario.

Muneshine has had great success overseas, selling over 30,000+ units of his previous releases, ‘A Vision and a Plan’ (2004), ‘Opportunity Knocks’ (2005) & ‘Status Symbol‘ (2008) in Japan alone. Outside of Canada he has also released music in Australia, South Korea, the United Kingdom, Holland, Germany, Brazil and the United States.

Muneshine has toured extensively in promotion of his new and most popular material; across Canada, the United States, the United Kingdom, Sweden, Germany, Holland, Poland and Czech Republic.

Muneshine has collaborated with a number of hip hop legends (such as Pete Rock, DJ Spinna, Buckwild of D.I.T.C., Sean Price of Boot Camp Clik and Rob Swift of the Executioners) and many contemporary artists from Canada and abroad. His creativity and consistency have established his reputation as one of Canada’s most saught-after producers, most trusted engineers and favourite artists to listen to and see perform live.