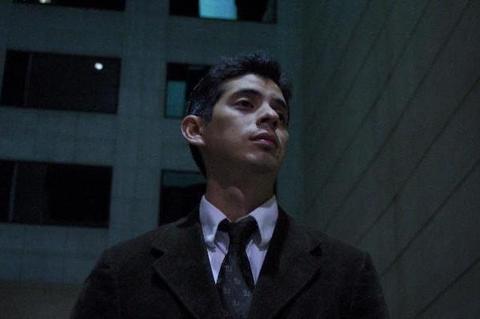 Richard Henry is a dj with an ear for beats from all over the globe. He's been collecting tunes since an early age from Flea Markets to local record stores in search of a different sound adding to his large record collection. His multigenre sets range from 60s garage/funk/soul gems to Baile Funk to bass heavy beats from all corners of the globe. This lead him to quickly share the stage with the likes of Clipse, 2 Live Crew, Spank Rock, The John Spencer Blues Explosion to name a few. Currently working on a series of mixtapes and production work that will eventually see daylight.