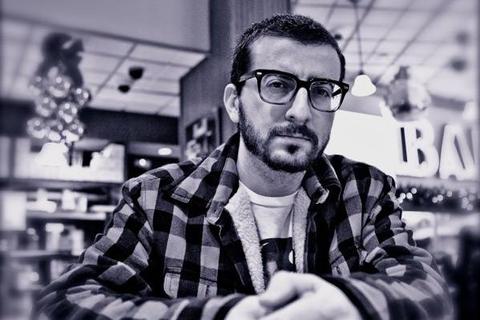 Listen to When The Plague Starts

Soul Khan is a Brooklyn-based MC and member of the hip hop collective Brown Bag Allstars. His distinctive baritone voice, lyricism, and personality take you on a journey in every song. Whether it’s spitting about pop culture references or topics close to his heart, Soul Khan’s dynamic knack for leaving an indelible imprint on your ears goes unchallenged.