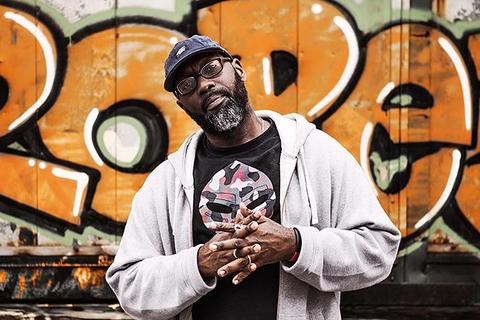 Listen to What It's Bout featuring stic man of dead prez

NEW ORLEANS-- A staple in the New Orleans Hip Hop community, Truth Universal has been a leader on the southern Hip Hop scene for more than a decade. While he calls the flourishing New Orleans Hip Hop underground home, Truth has an international perspective that he brings to his music through his birth and childhood in Diego Martin, Trinidad.

Truth has shared the stage with the likes of Talib Kweli, dead prez, Mos Def, The Roots, Alanis Morrissette, Michael Franti, Immortal Technique, Luciano, Zion I and many more.

Truth is set to release his 4th studio recording this spring--"Invent the Future." The project boasts of contributions by Rakaa Iriscience of Dilated Peoples, Kev Brown, Khrysis, Lyrikill + more!