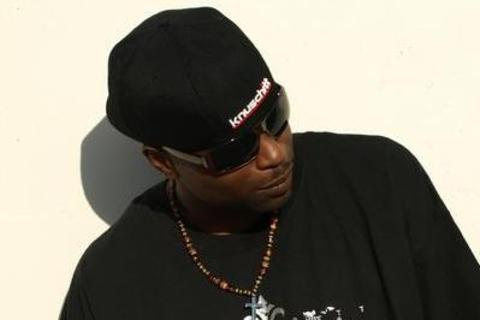 Young Nick is an up and coming Austin artist on the rise. Nick first started working on his craft over lunchroom battles while residing in Reston VA. A military brat, he got a chance to move around and study the different styles of hip-hop from coast to coast. But it wasn’t until Nick moved back to Texas that he decided to work on his own projects which include, starting a label “Dirty Politics”, working on several mix tapes, and releasing a couple of mix tapes of his own (The Campaign Trail and The Inauguration) they both enjoyed success in the streets of Austin. He has done live performances both national and locally. Young Nick released his first solo project the highly anticipated “GONE” released on his own label Dirty Politics Recordings. He has worked with some of the best producers and emcees in the state such as, Tee Double, Mirage, Arson Optics, Element, and Loki who is a producer out of Dallas. Aside from his own mix tapes, he has appeared on The Formula 512 mix tape which gained much attention in the Austin area by making the Austin Chronicle top 10 list of hip hop releases for 2003, From Austin to Boston, the Kingpen Compilation Album, The Other Side of Texas volumes 1, 1.5. He believes his biggest edge in the music industry is his do it yourself attitude. Also in the spirit of self-sufficiency Nick has built his own recording facility (Lions Den Studio) in his home and it is where he is currently recording all his music. In 2008 he formed The G.U.U.D and the movement though they are in the beginning stages they are moving fast. Young Nick is adding his production touch to over 90% of the G.U.U.D album. In august of 2011, young nick was diagnosed with a terminal brain fungus which was supposed to render him handicap or even kill him but he continued to fight and using his music as motivation continues to defy the odds!