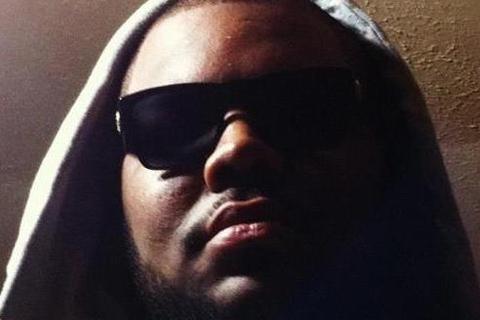 Listen to Can We Talk

EDF, a native of Houston, TX, might be a Texan musically, but mentally he takes global approaches to his creativity. His influences include musicians such as DJ Screw, John Coltrane, Pimp C of U.G.K., Pharrell, Prince, Bone Thugs N Harmony, Notorious BIG, and Outkast amongst many other legends. EDF might be young but has an old soul in terms of his music. With a new generation on the rise, EDF holds it to his personal standards to keep class, sophistication, and that vintage Houston sound in today’s competitive markets.

“I want to make music in a fashion to which people can translate it and apply it to their environments socially and personally.”

Born May 8, the Houston resident started to get seriously while attending high school. Since then, his musical works include collaborating with bands, song writing, dozens of features, cypher sessions, music videos, and numerous performances before even releasing his first project, XXV, which is due to drop Spring 2013.

While attending classes in Huntsville, TX, he began to network and establish a musical foundation as well as one in business. From there he took a deeper approach to building a brand in addition to a business, as all musicians should do. Later, he started engineering and working with production. Although he is educated, EDF has an understanding on communicate with all walks of life, but can communicate with bosses as well. This skill has allowed him to grow with artists from various walks of life and place hip-hop in places that would not normally accept it.

With XXV coming soon, and support from blogs such as The Houston Press, ThaFixx.com, ScrewHeadsOnly, and KeepItTrill, EDF aims to represent Texas with quality on a global level using the foundation that has been laid from Texas rap’s forefathers.