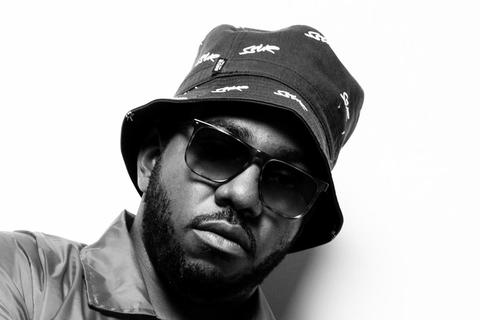 As one half of the world-famous Cool Kids, Chuck Inglish was the architect of The Bake Sale, Gone Fishing, Tacklebox, and When Fish Ride Bicycles.

In addition to The Cool Kids, and his production work for Mac Miller, Rick Ross, Maroon 5, Kid Cudi, Asher Roth, Chance The Rapper, Travis Barker, Curren$y, Dom Kennedy, King Chip, and Pac Div (to name a few), Chuck is also exploding as a solo artist. May 23rd, 2013 marked the release of “Droptops,” Chuck’s first solo mixtape project. And, with his new Sounds Like Fun imprint through Federal Prism Records/ADA, Inglish will be delivering his first solo label album, "Convertibles" on April 8th, 2014.