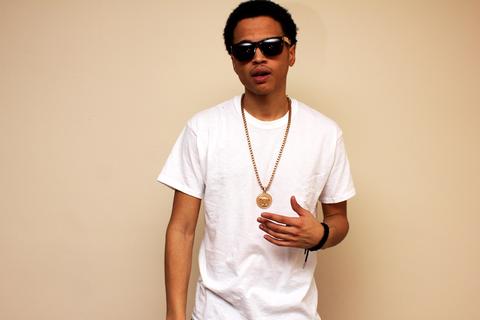 While a great artist's music can tell most of their story, there are always details that take time to work their way into the fabric of songs and become synonymous with the personas that capture fans.

Devin Miles' musical journey has just begun, but he's already figuring out how to tap into his particular perspective to bring elements other rappers might not imagine. Devin lives for creation.

Whether sitting at the piano–the instrument his played since an early age, turning the heads of friends and family who inspired him to pursue music–or studying Renaissance art, Devin's days are full of unexpected creative forces. While some rappers might dream of hopping on stage with their chart-topping idols, Devin would rather the impossible chance to bring out Ray Charles and jam on the keys.

His music serves up the crossroads of influences, reflecting the current landscape while allowing Devin's smooth flow, particular musicality, casual cool, and still-developing story to shine through.

This imagination and eclectic perspective–born in a household where music of all types was a constant factor–are the fuel that feed Devin's artistic growth.

Though his hometown Pittsburgh doesn't possess the storied hip-hop history of some of America's other big metropolises, its recent string of successes in building stars through the independent grind has prepared the 22-year-old for the work necessary to rise from internet buzz to real world notoriety.

He might not be able to resurrect Ray, but Devin is well on his way to leaving a mark on independent hip-hop and climbing to heights beyond the confines of any one genre.