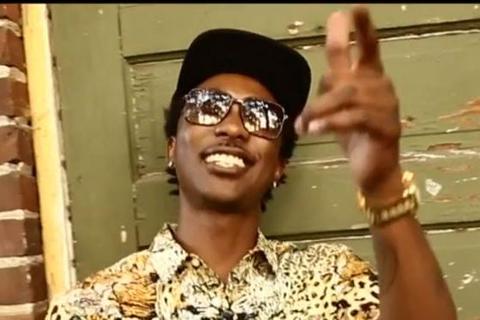 Bio: Until now, Scotty has been a humble force brewing within the rap scene of New Atlanta. Always laid-back and "Cool", Scotty's newest project, F.A.I.T.H. (Forever Atlanta In The Heart) burned up the streets, taking Scotty ATL from a local hustler to a nationwide budding superstar. Armed with media support from XXL, Fader, SPIN, Pitchfork, Worldstar, LiveMixtapes, Hot 107, 94.5 and Ballers Eve; mixtapes hosted by the legendary DJ Scream and breakthrough DJ Burn One. Close relationships with artists like Cyhi, Young Dro and the fast-rising fellow Atalien Trinidad James, Scotty continues to push further into the public eye. His new video "GAME" featuring Trinidad Jame$ and Big Krit landed on 106 & Park as the new joint of the day and is currently in rotation on MTV Jams. As part of #NewAtlanta, Scotty is the definition of what the various artists from different crews that identify with the "#NewAtlanta" trend represent: original, classic hip hop music with substance. It's artists like him who are giving rap fans a reason to finally pay attention to new ATL talent. Scotty grew up on the Eastside of Atlanta, raised by a single mother. Life wasn't always easy for him and the block he grew up on, so the "hood" topics we hear in his lyrics are a reflection of reality for this artist, nothing we hear is contrived. These days, Scotty navigates through the industry as a young boss full of nonstop hustle, integrity, a flawless live performance harkening the days of the real MC.

A few points about “Scotty'