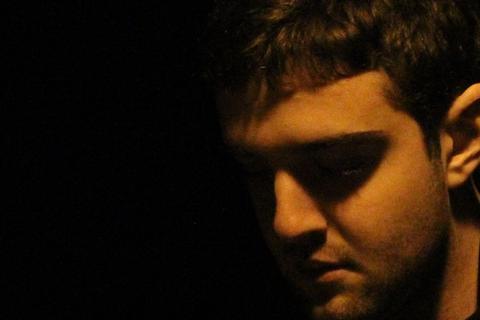 If you had a physicist for a father, how would you tell him you want to drop out of school to make rap beats for the kids on the Internet? Pro tip: Before you do anything, ask Eric Dingus. For the past 11 months, the self-taught rap producer has spent nearly every waking hour layering synths, lining up cacophonous drums, sampling Japanese horror films, and creating a variety of dreamy ambient productions that have been earning attention from a diverse collection fans, bloggers, and rappers.

Eric’s production credits include work for Gangsta Boo, Main Attrakionz, and Ethelwulf and Chris Travis of Raider Klan, with many more in the works. He also counts reigning laptop pop prince Ryan Hemsworth amongst his supporters. An auto-didactic pianist and drummer, Eric is remarkably prolific—he has nine full-length projects under his belt and releases new songs nearly every other day. His remixes of popular rap and R&B tracks alter and amplify in a way that leaves most songs with a drastically different tonal edge