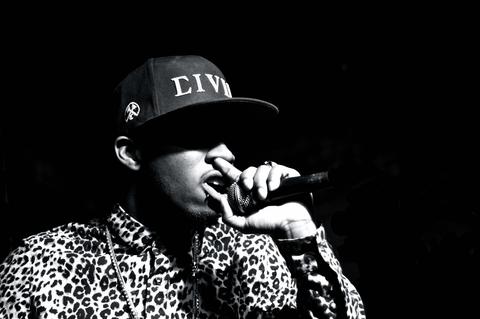 Toronto native Daystar Peterson dubbed Tory Lanez is a superstar in the making. With the recent release of his critically acclaimed project Conflicts of My Soul presented by DJ Drama, young Lanez is turning heads among industry insiders and music lovers alike. Lanez is making plenty of noise and establishing himself as a multi-talented entertainer that brings a refreshing energy to all of his work. Recently appearing alongside Meek Mill on Dreamchasers 3, in addition to features with artists such as Kirko Bangz and Dizzy Wright, Tory’s future is looking bright. Not only is Tory supported by established artists, but he is also working with some of the world's most respected producers including, RL Grime, Scott Storch, and DJ Mustard. Tory, adamant about a polished sound, has enlisted this strong supporting roster in order to deliver fans the best work possible. With a budding fan base that grows with every move he makes, Lanez’s momentum is picking up steam. His cult fanbase, known as the SWAVENATION, is a society without boarders. From Toronto to Houston, Tory Lanez’s unique approach to music is a source of inspiration for anyone with a dream, a hustle, and a drive to succeed.