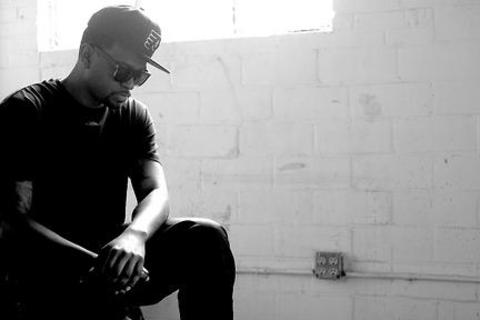 A major player in the Houston underground for years, Delorean, also know as Delo, has proven to be the most consistent supplier of classic Southern rap aesthetic in the past few years. Alongside a batch of like-minded local artists like Kirko Bangz Propain, Doughbeezy, Mookie Jones and Mississippi’s Big K.R.I.T., he’s received support from Houston rap royalty like Scarface, Bun B, Slim Thug, and Paul Wall, blending in the process all the best elements of Southern rap music into one. A rough and gritty reporter of Houston street life, Delo adds Texas cool to his thoughtful lyrical content, pushing forward a sound this is always soulful and developed.

Ever since childhood, Delo has always had an attraction to “real” music and a desire to express his words through it. It wasn’t long before he put his bars to the test as a teen rapping with friends at house parties and school cafeterias, then quickly learning to write songs and record them. Throughout the years, he rose through the ranks of the Houston underground and put out the critically-acclaimed and regional classic mixtape series Hood Politics Vol. 1-3, building his name and reputation as of one the best voices Houston had to offer.

With a lyrical style that is equal parts Scarface and Jay-Z, he blends Southern imagery with the vivid storytelling reminiscent of the New York greats. Delokicks knowledge without ever lecturing or losing sight of his audience. He engages in deep thought over laid-back riding music that puts the listener right in the middle of a sunny Houston day. Above all, he raps from the perspective of a man with experience – a father, a son, a friend, a person who believes in his dreams- always breathing life and insight into the human being behind the flow.

Prepping up his next release Grace- featuring a who’s who of Southern rap’s best and brightest- and by far his most prepared and structured project to date, Delo is continuing his mission of showcasing the mind of the South beyond dranks and cars, gracefully bringing a sound and lifestyle that is smoother than the rest.