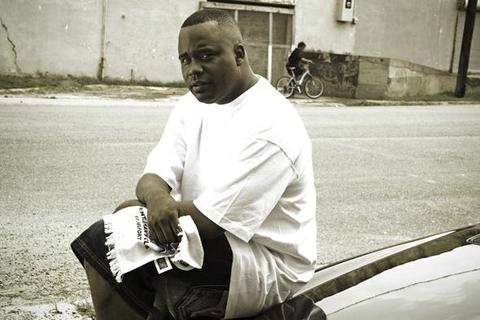 Ronald Coleman, aka DJ OG Ron C, began his DJ career at parties in his northside neighborhood of 5th Ward in Houston, Texas, while a freshman in high school. In the 12th grade he got a job on the first street team for Houston radio station Magic 102. During his senior year Ron C, earned a grant to attend Wiley College in Marshall, Texas to study communication. But Ron would bypass college, to a lead at Houston urban station 97.9 The Box in promotions as an intern. In 1994 Ron C was given a paid position at KBXX 97.9 FM. That same year he met Michael “5000” Watts who was also a DJ at the station. On the south side of town a new subgenre of rap that had been created by DJ Screw was so popular that the sound was being played on the northside. Ron C, teamed up with Watts (who released “party tapes” which are called mixtapes today) to released a screwed and chopped tape of their own. In 1995, Swishahouse was founded as a joint venture between the two DJ’s. DJ Screw let south side MC’s rap on his tapes and the Swishahouse would soon do the same for rappers on the north side.