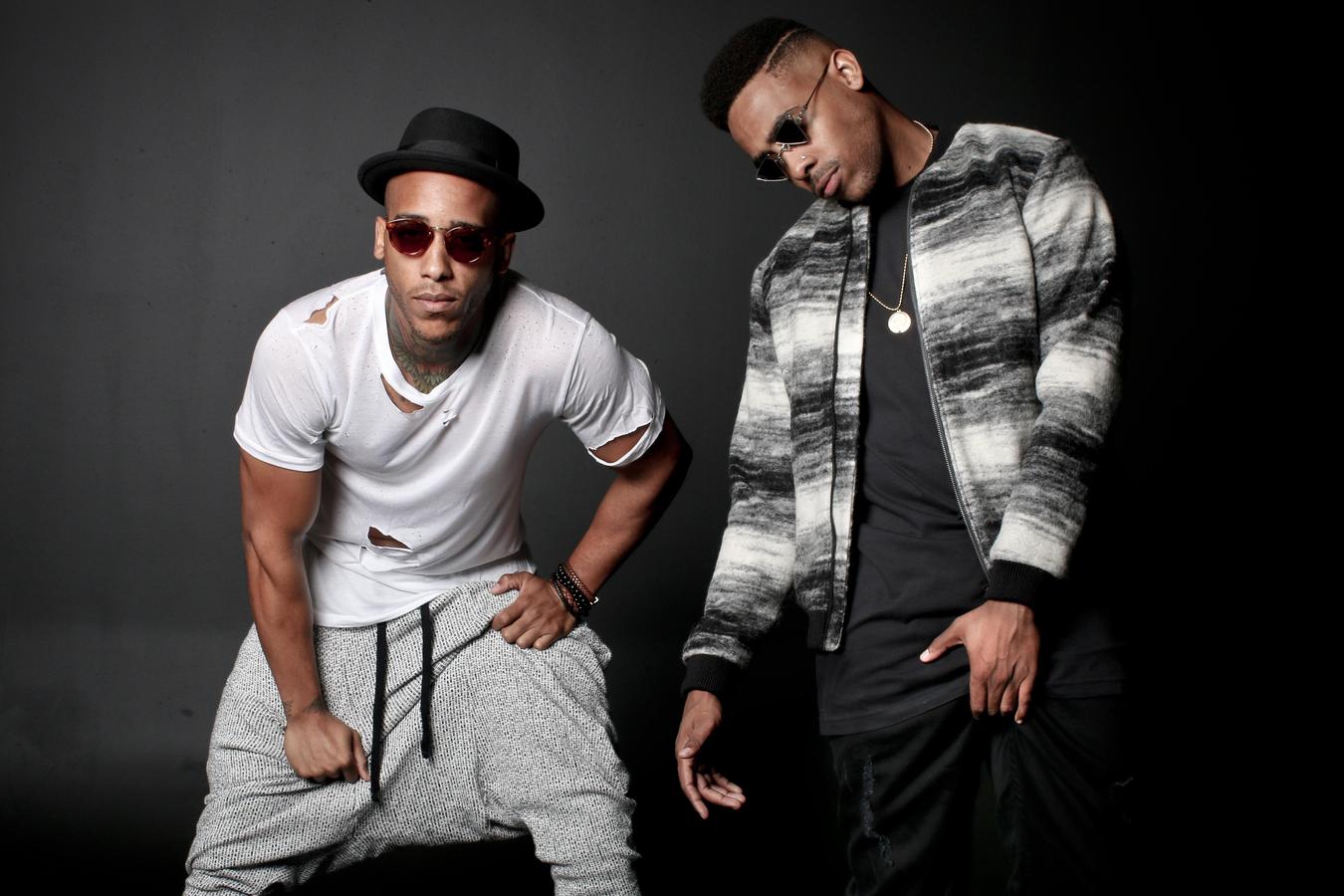 R&B singer/songwriters, Jake&Papa, aren’t new to the music scene. The soulful LA brothers have been singing since they could speak, & have collaborated with heavy hitters like,
R. Kelly, Ne-Yo, Fabolous & more.

The successful release of their debut EP,
Athena’s Erotica 2.0 in 2014 has led to show
openings for Tank, Mario, Ginuwine & more, along with a feature on The Game’s new album, Blood Moon: Year of the Wolf.

A new project is on its way in 2015! In the meantime, you can catch Jake&Papa traveling and performing from LA onward.