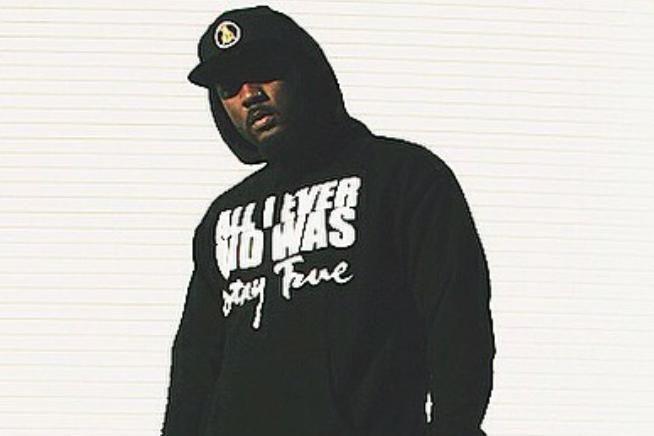 Listen to How U Luv That

Born Terrance Lee Carrie Jr., Smoovie Baby is emerging on the Hip Hop/R&B scene as one of the hottest artists to come out of the San Francisco Bay Area. With catchy lyrics and mature voice, Smoovie Baby proves to be a very impressive artist. He began rapping at the age of 12 and by age 20, the young rapper/producer/songwriter joined Tha FlatLinerz and achieve great success due to the group's debut single "T&A", which also was Smoovie's first production to ever get major radio play (102.5 KSFM Sacramento, CA). Tha Flatlinerz grew to be one of the Bay Area's premiere groups. In 2009, they decided to go their seperate ways in order to pursue solo careers. As a solo act, Smoovie Baby has also collaborated with artists such as IamSu, Show Banga, LoveRance, Erk Tha Jerk, Damey, Bobby Brackins, Kafani, akaFrank, Young Bari, Mistah Fab and many more. Look out for Smoovie Baby to change the face of Bay Area music scene, in due time.