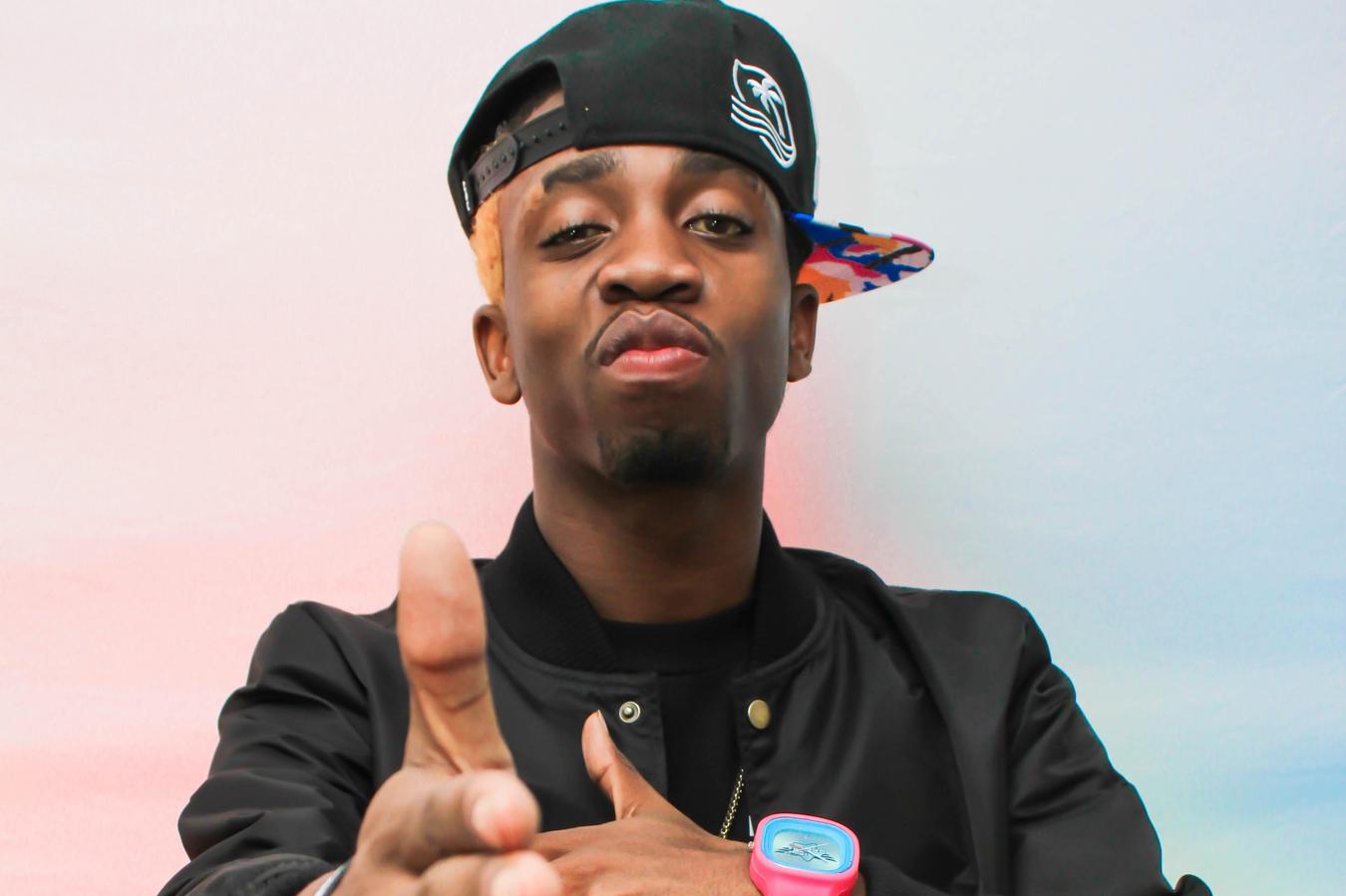 One of the brightest up-and coming Bay area stars, Priceless Da ROC (or simply known as Priceless), is a Hip-Hop Artist, Songwriter, Producer and Actor. Priceless was apart of the bay area's popular underground "Team Backpack Cyphers", was the first artist from San Francisco to become the Freestyle Friday Champion on BET's 106&Park, was announced on the top 10 "Bay Area Freshmen Of The Year" list in 2012 and also landed the #1 record of the year spot on 106.1 KMEL for top 100 songs in 2012 in the bay area ("Slow Down", with Clyde Carson). With millions of views on YouTube, throwing the wildest parties in the bay area (which are known to reach capacity), Priceless Da ROC is showing no signs of slowing down.