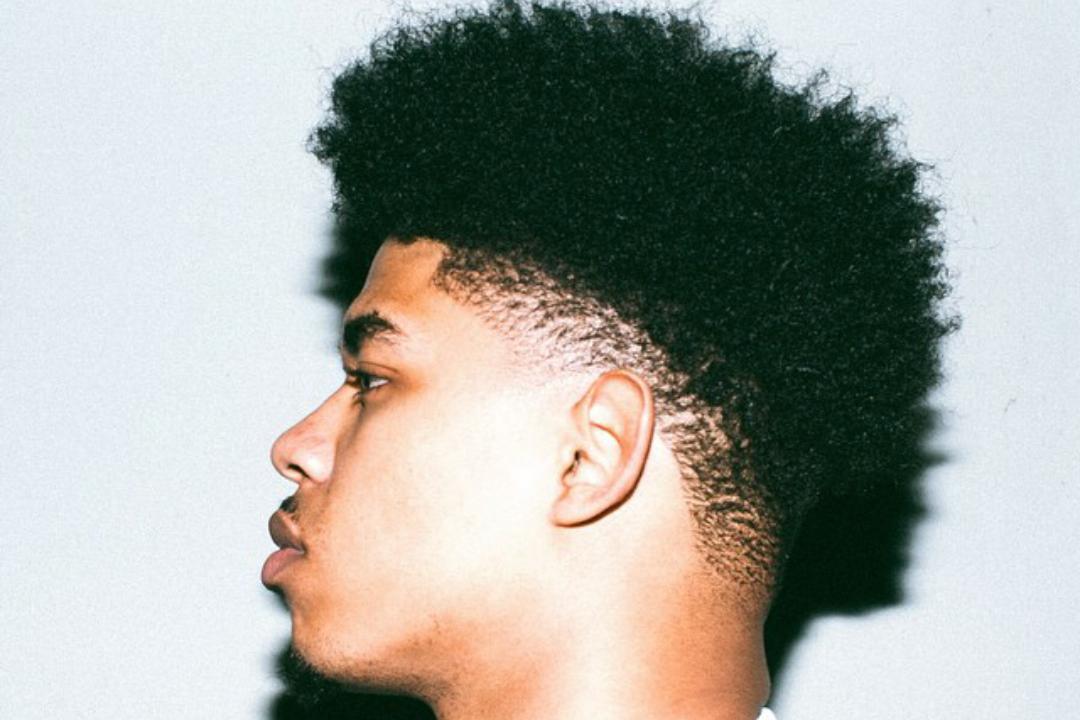 Listen to I Been That

Show Banga has been building a steady fan base over the past few years through Team Backpack cyphers, guest appearances and several releases of his own. The San Francisco, CA native is known for his charismatic delivery and signature “Owow” adlibs that help make every verse unforgettable.

After the successful release of his own project “Don’t Stop Voting,” Showy contributed to the popular hit song “Panoramic” by DMac & Sage The Gemini at the top of 2014, then sequentially releasing his new single, “I Been That” featuring Sage The Gemini that has been in rotation since it dropped in 2014. Showy is gearing up to go on his first nationwide tour, opening for IAMSU! on his Spring 2015 "Eyes On Me" tour.