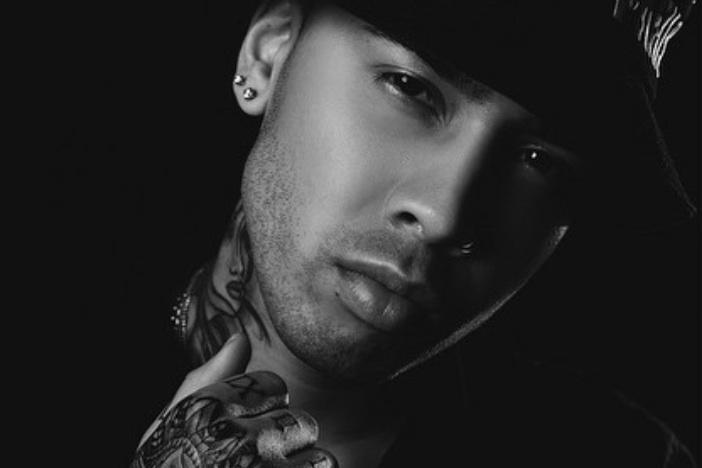 M.i.C. is a multi-talented musician and performer from San Jose, California who was first recognized on a national level in 2010 on B.E.T.’s 106th and Park ‘Wild Out Wednesday’ competition. M.i.C. and his group at the time ‘N3w Era’ won the competition by a large margin, setting and currently holding the record for most votes of all time in show history. M.i.C. launched a successful “Take Off Tour” campaign in 2012 visiting various cities and achieving over 5 million views on YouTube from his music and content.

M.i.C. parlayed from the exposure he received and continued his career as a solo artist. Afforded the opportunity to perform alongside many artists such as YG, E-40, Kid Ink and Far East Movement and many others, consistently releasing music and visuals building his brand as a whole. M.i.C.'s latest EP ‘Clothes Gotta Go’ with appearances from YG, Jonn Hart and more is complete with potent singles, finally giving him the recognition he deserves.