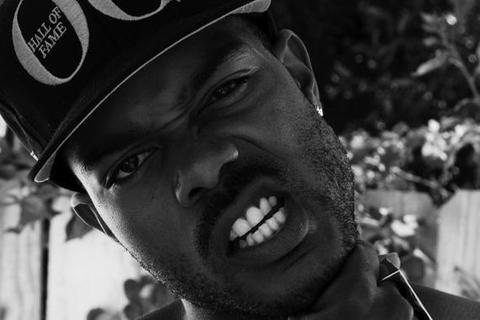 Mibbs, of Pac Div, has arrived. What began as a collaborative effort between two talented brothers and their longtime friend has now evolved. Mibbs is branching out - new venture, new energy and new sound.

Building off of his initial success with Pac Div and their countless tours/shows (Snoop Dogg, N.E.R.D, Kid Cudi, Q-Tip, Nas), Mibbs is finally grabbing the mic on his own. In an ever-changing industry, plagued by a formulaic approach, Mibbs is looking the other way and breaking fresh ground. With so much more to offer than just one “style”, Mibbs plays with varied musical influences and genres, pushing his audible vision past the current constraints in hip hop.

This is what Mibbs has been waiting for. You’ve been warned. There are no rules. Anything goes. Mibbs over everything.