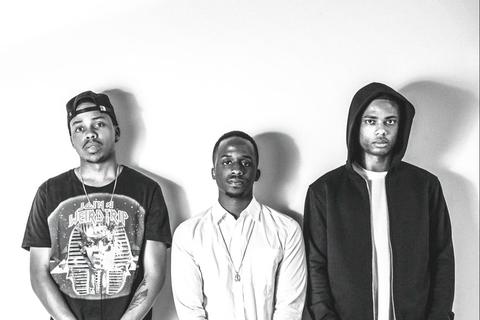 In 2011, Fly Union released their digital debut album, The Greater Than Club, gaining the #1 position on iTunes New Hip Hop chart. Followed by their EP, Zenith, released the following summer. Fly U were one of 30 acts to perform at the inaugural Jay-Z and Budweiser's Made in America Festival in Philadelphia. Followed by the 32-date, BET Music Matters tour with Top Dawg Entertainment’s Kendrick Lamar, Ab-Soul and Jay Rock to end 2012. In 2013, the trio found themselves in studio finishing their upcoming project, Small Victories, as well as licensing music deals with Samsung, ESPN and the NBA 2K14 game featuring Lebron James. With Small Victories coming soon, expect another masterpiece from The Greater Than Club – TGTC.