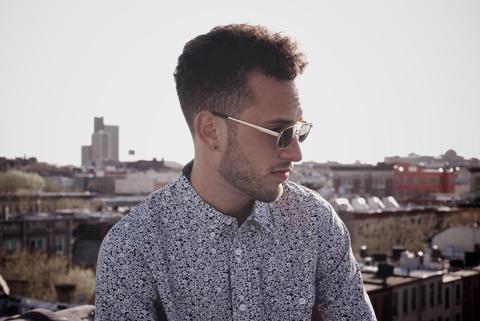 Sol is a hip hop artist from Seattle, Washington, whose understated lyrics, exuberant performances, and diverse instrumentation have solidified him among the leaders of the northwest music scene. 2012 marked a transcendent year for Sol’s career, starting with the highly anticipated independent album Yours Truly (1/20/12), which quickly rose to #1 on iTunes US Hip-Hop Chart (#4 worldwide) and debuted on Billboard's Heatseekers Albums chart. Following a west coast tour, as well as performances before a ruckus crowd at Live Nation’s Sasquatch Music Festival and a sold out farewell show at Seattle’s Showbox at the Market, Sol left the United States on a ten month globe-trotting hiatus as part of the Bonderman Honors Travel Fellowship he was awarded at the University of Washington. Ten months and ten countries later, Sol returned to the United States, evolved and inspired. Now equipped with a world of perspective, Sol is ready to share his newest project, Eyes Open, available now.