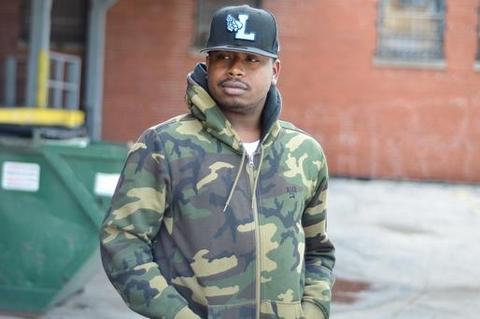 A present day rap heavy-hitter, with a career that is advancing through a dope mixture of raw talent and a dedication that is second-to-none, the question, "Who Is Giftz?", when asked is usually run over by the answer preceding it. A native of the east side of Chicago, now presently a member of the Chicago-based group, F.O.C. (Focused On Cash), Giftz, just 21, has been building his bars for the past 10 years and is gaining notoriety across the country from his brash delivery and use of clever punch lines, having received recognition from numerous publication and media outlets such as FakeShoreDrive, The Fader, 2 Dope Boyz, Ruby Hornet, and Complex Magazine.

With a rare universal appeal to listeners worldwide, Giftz continues to do nothing short of leaving audiences stunned with his natural ability as an MC. His "Position Of Power" project delivers, as it boasts the respect Giftz has garnered from his peers, with collaborations from artists such as King Louie, Rockie Fresh, and Freddie Gibbs along with reputable producers. He’s rocked the stage as an opening act for mega-artist MMG’s Rick Ross in his hometown, performed with Chicago break-out phenomenon, Chief Keef, at NYC’s legendary SOB’s, Home of Universal Music, and co-headlined the acclaimed Ruby Hornet Closed Sessions show (which has been featured in the Chicago Reader).

In reference to his latest project, the present state of Giftz career can be defined best as a position of power. Giftz is the rare artist that can sonically grab you, while with no words, speak volumes of who he is through his hustle, grind and determination. A recipient of the outpouring from faces in the game such as Jay-Z, The Notorious B.I.G., Jadakiss and Andre 3000, Giftz is primed and ready to present himself as his own present to the music world.