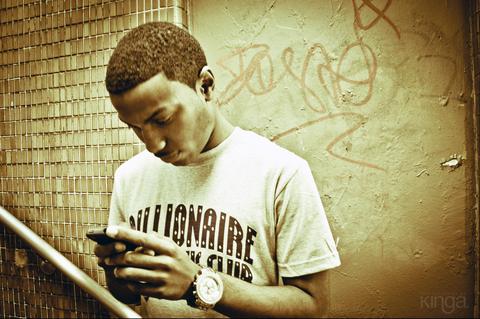 Born & raised on the Southside of Chicago, music lyricist, Pavy grew up believing the music industry was missing his story that needed to be told. Listening to music figures such as Kanye West, Jay-Z, DMX & Hans Zimmer gave him inspiration to pursue his career in music artistry. Since then Pavy has maintained his own style & image for his music.

The overwhelmingly positive responses from Pavy's very first projects "The Book Of Pavy" & "Middle Class Ignorance", in addition to be being featured on Hip Hop lyricist contest "Jackin For Beats" caused the demand for his music to skyrocket. While carving out his lane in the industry, with the release of his 2012 project "Theory Of Defiance"(TOD) featuring artists such as Sir Michael Rocks & The Boy Illinois, Pavy garnered the attention & support from major magazines such as The Source & Vibe.

With new music in the works, Pavy plans to hit 2014 with a bang with his new project "R.O.M.E."(Rule Over My Enemies) that will bring a more relatable message that he knows can be a difference in the lives of his fans.