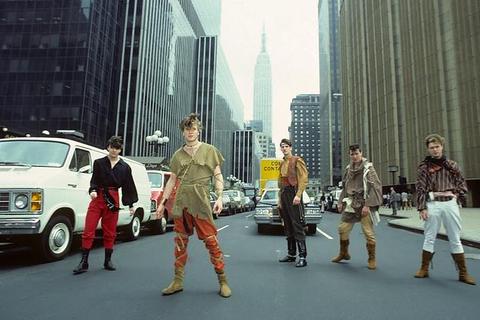 Having emerged from Soho’s ultra hip Blitz Club in 1979 during another economic depression, Spandau Ballet formed at school in North London before becoming the hottest unsigned band on the planet and one of the most influential British bands of all time. Spandau went on to sell over 25 million record sales, 6 multi-platinum albums and 23 hit singles, music lovers all over the world will remember Spandau’s career highlights which spanned from their pioneering early singles “To Cut A Long Story Short” and “Chant No.1 (I Don’t Need This Pressure On)”, and the globe trotting smashes “True” , “Gold” and Only When You Leave. From underground, fashion and music obsessed working class Londoners, to global superstars, the band set the pace, the styles and the sound of the 1980s. Their look and style influenced many in the fashion world and beyond. Spandau Ballet are commercially and culturally enormous.