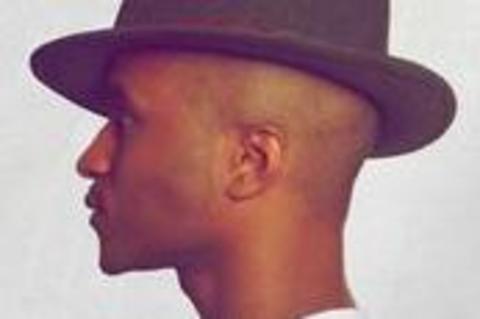 Roman GianArthur is a jaw-dropping singer, composer, arranger, producer, and performer —an innovative and inspiring 21st century redefinition of what it means to be an artist. Originally from Winston-Salem, NC, Roman now spends his days putting the finishes touches on his magisterial debut LP "The Good Dreamer", while consistently broadening the expectations of what a soul singer can do: writing musicals, composing concertos, conducting orchestras, scoring films, picking up new instruments and learning their mysteries at prodigious speed, all while offering heartfelt reflections on the social implications of art, and the need for more beauty in the world around us. With a laugh, Roman shakes his head and says,“I just love to practice...and telling myself stories while I practice. It's really my favorite thing to do!"