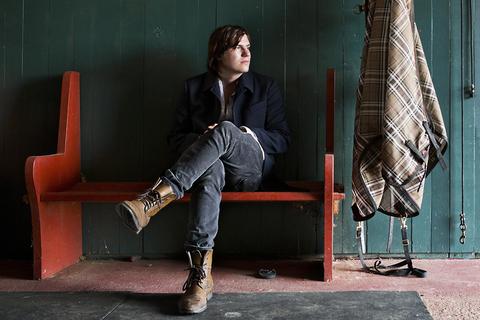 Although the golden era of Alabama’s fabled "Muscle Shoals sound" had passed by the time Dylan LeBlanc was born in 1990, his ancestral roots and family background connected him to one of the most significant sources in the rich tapestry of American music. His father’s position as a FAME Studios songwriter and session musician meant that, from an early age, Dylan was privy to the sights and sounds of an unvarnished, vanishing epoch and such legends as Spooner Oldham and David Hood.

Born in Shreveport, Louisiana, LeBlanc spent his childhood between Shreveport and Muscle Shoals, soaking up the musical traditions of each town. The result is a maturity of songcraft and musicianship far beyond his 23 years. Rough Trade Records got wind of his music from across the Atlantic, and has released his first two albums - Pauper's Field and Cast the Same Old Shadow.