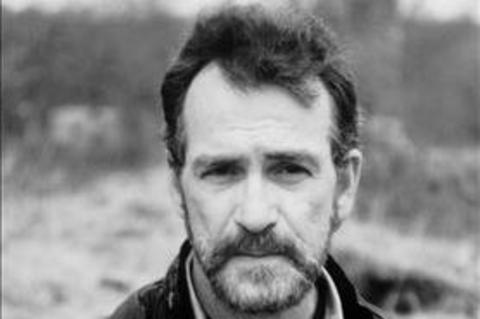 Donnie Fritts began his musical journey as a teenage drummer in Muscle Shoals, Alabama, where he played in bands and wrote songs with many who would become legends of Southern R&B, such as Dan Penn, Spooner Oldham, David Hood, Eddie Hinton and Arthur Alexander.

In the 1960s, Fritts moved to Nashville, where he soon met Kris Kristofferson, who was just beginning his pursuit as a songwriter. When he formed his band, Kristofferson called on Fritts, who played keyboards with Kristofferson for two decades.