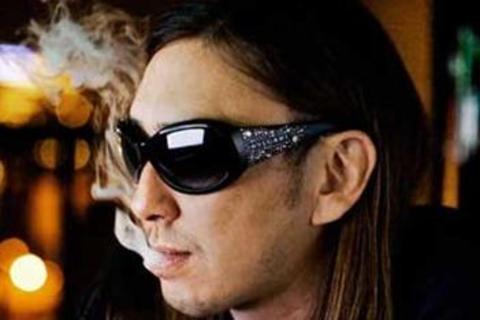 Listen to Yea That's Me

Jackie Chain is a native son of Huntsville, AL. Jackie found his love for rap music at an early age, growing up in the trailer parks and listening to his favorite groups such as Eightball and MJG, UGK, 3-6 Mafia and Too Short. As early as 5th grade Jackie had won local talent shows by displaying his unique ability to rap and win over a crowd. The fact that Jackie is half Asian added to his reputation as people began to take notice of his talents.

After gaining statewide recognition as a hip hop force to be reckoned with, he moved to Atl, where after less than a year, with the help of his underground hit "Rollin" (which spawned dozens of remixes from artists like kid cudi, big Sean, Richboy, and more), Jackie began to cause a stir in the hip hop game. With a strong industry buzz and an even bigger street buzz, Jackie landed a deal with Universal/Motown, where he teamed up with A & R Nigil Mack in 2008. While with Universal, he released over a dozen mixtapes and the hit single "Parked Outside" feat. Bun B and Big Krit, off his highly anticipated album "Ain't Slept In Weeks". After leaving Universal in 2012, Jackie Chain (aka Mr VIP) dropped a 2 part series of mixtapes titled the "Bruce Lean Chronicles 1 & 2" with features from Yelawolf, Big Krit, Juicy J, Trae the Truth, Bun B, Rittz, Diamond, lil Wyte, and more, with production from such heavy hitters as Diplo, Sonny Digital, Big Krit, FKI, Blockbeattaz, Burnone, M16, Beat Billionaire,Willpower and more. Now, hotter than ever as an independent artist, be on the lookout for Jackie Chain coming to a town near you.