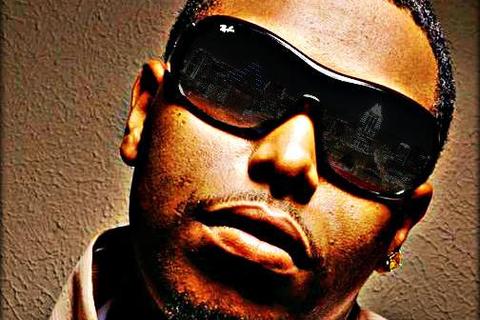 Gerald G established Monsta Entertainment in 2003 as his self-owned vehicle for business ventures done on his own terms.

In February 2007, he released his mixtape Mr 512, expressing the full extent of his narrative talent, garnering critical acclaim. That same month he was nominated for "Mixtape of the Year", "Artist of the Year" and "Video of the Year.

In March 2007, Gerald G opened for Slim Thug and UGK at SXSW in Austin Tx.

In 2009, Gerald G Performed along side Bun B, Lil Wayne, Z-Ro, UGK and the Grammy award winning Three 6 Mafia.He also was chosen to record a Intro for Austin's radio statio 93.9, which played everyday at 3pm.He also Perfomed at SXSW

In March 2010, Gerald G Performed along side Killer Mike, Rick Ross, David Banner an Nipsey Hustle. He was also Awarded for "Artist of the Year" and "Best Collaboration" that year.He also performed at SXSW
In 2011, Gerald G became the First Local artist to open at the Frank Erwin Center in Austin Tx, alongside of major label artist: Kreayshawn, Fabulous and Neyo.

In 2012,Gerald G Performed along side Twista,Big Sean and 2 Chains, He Also was Awarded as "Artist of the Year"

Gerald G Dropped his First Offical Album "I AM Mr. 512" with Features including Lil Boosie,Dorrough,Chalie Boy,T-Pain,Pyrexx and Bun B.He also performed at SXSW

In 2013,Gerald G Performed along side Juvenile , He also Got another Award for "Outstanding Contributions and Achievements"
He also Performed At SXSW

Gerald G was Ranked in the Top 10 of Houston Tx Hip Hop Charts.Gerald G proves, the skies are nowhere near finished raining Gerald G’s brand of frenetic rap down from the heavens!