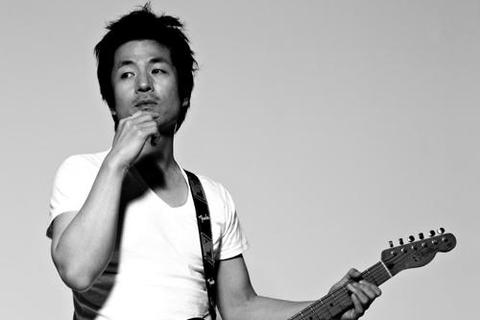 Since his 1994 debut as part of the pioneering Korean modern rock duo, U & Me Blue, New York City native, Yi Sung Yol, has soared as a solo artist by making his name and making his mark as one of Korea’s top modern rock icons. After featuring in a series of high profile Korean movie soundtracks such as ‘The Coast Guard’ (2002), ‘...ing’ (2003), and ‘Wonderful Days’ (2003), he released his first, self-produced studio album < This Day, This Time, These Days > and received nominations for 'Album of the Year' and 'Musician of the Year' at the 2004 Korean Music Awards. His hit streak continued with his sophomore solo effort < In Exchange > as Yi scored ‘Musician of the Year’ and ‘Modern Rock Song of the Year’ accolades at the 2008 Korean Music Awards. With his latest 2011 release < Why We Fail >, online fans and critics felt it was far from a failure as they voted it as the #1 Korean Album of Year on Naver Music (Korea's #1 online portal site) and the acclaim amplified even more as Yi Sung Yol successfully nabbed 4 nominations (Album of the Year, Song of the Year, Musician of the Year, Male Artist of the Year) and 2 wins (Modern Rock Album of the Year, Modern Rock Song of the Year) at the 2012 Korean Music Awards.