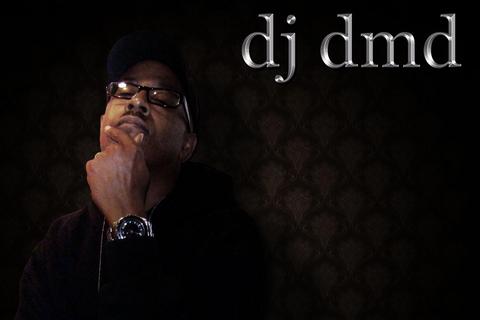 Dorie DJ DMD Dorsey, known for secular, southern rap hits like "25 Lighters" & "So Real", was reborn in 2003. In 2010, he was led to offer his talents to help expand God's Kingdom and started E5 ENTERTAINMENT. His latest release, the CHH remake, "25 Bibles On My Dresser" which feat CHH Vet Bizzle, has begun making noise since it's release in 2012. The song & it's video has been played on MTV & JCTV and is making it's way around the country. He is also campaigning to help clean up hip hop by spearheading "Operation CleanupHipHop". Visit www.e5entertainment.com for info on his future music and ministry endeavors.