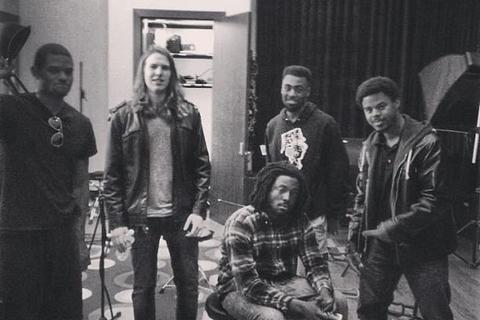 Listen to Bring the Bang

An offshoot of the Soul Tree Collective project, Frontier LIve started as a group of individuals eager to perform their favorite songs before live audiences. After securing and performing at different venues in and around the Austin area, Frontier Live began to formulate their approach to the music.

Henceforth, Frontier Live combined the Hip Hop aspect with the R&B/NeoSoul that was originally the group's style to utilize every aspect of the band. This created a unique sound to help distinguish themselves from other artists in similar genres.