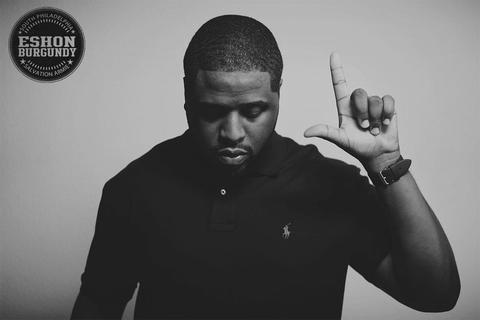 Karriem Riggins(Slum Village & Common) Runway Star(Producer of the Platinum selling song “Teach me how to Dougie”) and more!!!

Since his debut on Jazzy Jeff’s “Return of the Magnificent” album he’s featured on more than 50 albums and mixtapes,
including his most recent feature on The Snowgoons Dynasty album which also feature Ghostface Killah and others!
The Philly bred emcee, Eshon Burgundy, continues the campaign promoting his New Album “Blood Rushing To My Head” and is gearing up for the release of his 5th single from his recent LP.