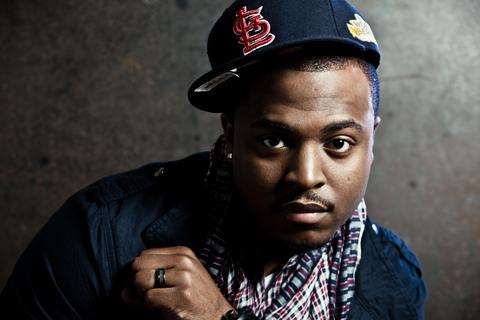 Proving to be quite the multi-tasker, as he continues to sign phenomenal talent like V. Rose and Young Noah to his boutique label, Clear Sight Music, GRAMMY® -nominated and Billboard topper Christian hip-hop artist Flame has been on quite a creative tear himself lately.

With his highly anticipated sixth album, appropriately titled The 6th, the four-time Dove Award and two-time Stellar Award nominee continues to prove he’s one of the industry’s premier artists as he experiments with innovative new beats, catchy rhymes and inspired collaborations.

Inspired by the world around him—and the people he meets along the way, Flame has always wanted to use the music that inspired Him to be able to reach the world with God’s message.

“I always grew up influenced by Christianity. I liked the idea of going to heaven—and not to hell—and being on Jesus’s good side, but I didn’t want to take the steps to make that happen,” Flame says. “I was caught up in the hip-hop culture of gangs and drugs myself and headed in the wrong direction.”

Eventually, converting those ruminations to song, Flame hasn’t stopped writing since and loves using the medium of hip-hop to not only minister to the hurting and build up the body of Christ, but to tell the story of His Savior to a world that desperately needs to hear it.