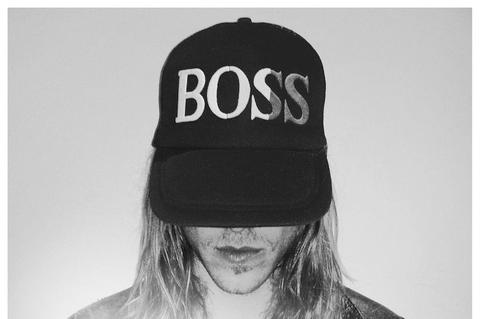 Beginning as a studio only project back in 2011 Shaun Hencher's Virals’ main aim is to craft sharp as a tack indie rock songs that stick in the head, but don’t take themselves too seriously. First releasing a sold out two-track 7” on Sexbeat (Fresh and Onlys, White Fence), and following things up with a 4-track release on Tough Love (Male Bonding, Weird Dreams) last year, the band have gradually fleshed out their sound to create the epic, sun-drenched indie rock found on their latest jam.

Hencher, who you may remember before from noise-punks Lovvers (on Wichita Recordings) got a backing band together for appearances at UK festivals The Camden Crawl, The Great Escape, SWN and Radfest. As well as support tours with like minded US acts King Tuff, FIDLAR, Crocodiles and Jacuzzi Boys; and midlands based UK band PEACE.

January 2013 sees their third release on San Diego based US label Zoo Music (Dirty Beaches, Crocodiles, Dum Dum Girls), in the form of another four track EP. This looks set to build upon the support already gathered by the UK music press (NME, Loud & Quiet, The Fly, Vice, Stool Pigeon, Clash Magazine, The Guardian) and plays from BBC radio tastemakers such as Jen Long, Huw Stephens and Tom Ravenscroft.