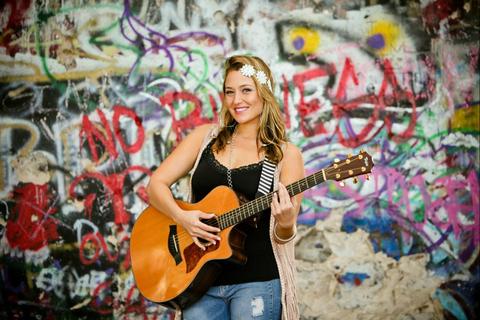 Her debut album "Anuhea" was released in April of 2009 while her unashamedly romantic second album, "For Love" was released on Valentine's Day 2012. Her current singe with Jamaican vocalist Tarrus Riely, "Only Man in the Word" is charting on Billboard's World Music chart on the iTunes Reggae Chart.

Fluent in Hawaiian and skilled on the ukulele, Anuhea is proud of her island roots and plans to honoring her heritage by utilizing her growing fame for the good of her land and people.