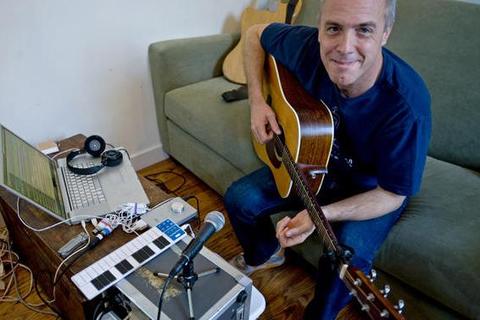 Singer-songwriter born in the Kansas Territory before the turn of the century. Migrated to New York City, where he recorded several records for Bar None and Elektra Records. He has contributed music to several films, including Kingpin, Heavy, Kicking and Screaming and Things to Do In Denver When You're Dead. A new record, Neon Repairman, is due out this summer.