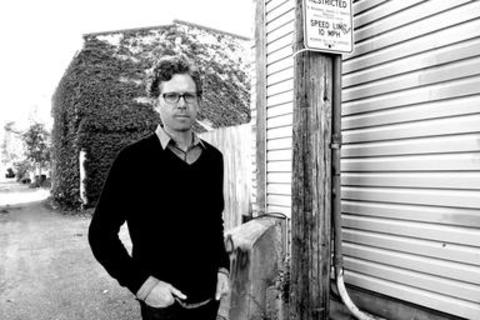 Over the last three decades, singer, songwriter and guitarist Gary Louris has built a deeply compelling body of music whose artistry and integrity has won the loyalty of an international audience and the respect of both critics and his peers. Best known for his seminal work with The Jayhawks, Louris is one of the most acclaimed musicians to come out of Minnesota's teaming rock scene.

Gary began his recording career with the fabled Minneapolis indie combo Safety Last before co-founding the Jayhawks with Mark Olson, who in their initial two-decade career rose from their indie roots to international prominence. Concurrent with his time in the Jayhawks, Louris was a charter member of the part-time alt-rock supergroup Golden Smog, which at various times also included members of Soul Asylum, Wilco, the Replacements and Big Star.

Most recently, following his first-ever solo album (Vagabonds in 2008) and a duo album with his former Jayhawks partner Olson (2009's Ready For The Flood), the two reconvened the classic Jayhawks lineup for a new record and tour. The resulting album, Mockingbird Time, marked a well-received return to the group's trademark blend of dustblown harmonies and pop sensibility, and they relished the opportunity to introduce their timeless catalog to new audiences around the world.