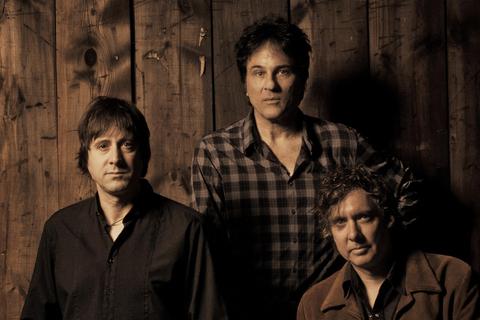 Listen to Haven't You Heard