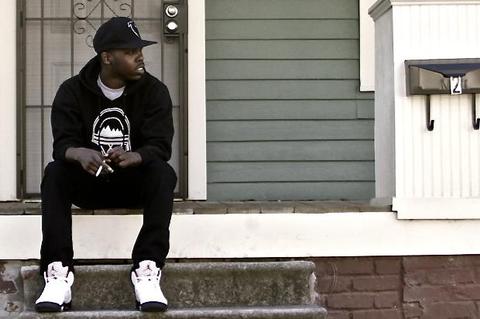 Listen to Lets Get It

ChoZe is a new breed of artist in Atlanta Ga . Born in New York but gives his mixture of style of music to planting roots in such states as Texas , South Carolina , & Los Angeles. Daunting the title Founder of Daily-Freshness lets him bridge the Corporate world with the rap game and makes every move a chess play one step closer to checkmate for him. Now gearing up for his Debut release "Life Thru My Eyes" the antipation is at all time high. When asked what will your sound bring to a market already filled with music heavyweights ChoZe replied " Life Thru My Eyes will be exactly what my city needs. From the intro to the end ive giving substance along side by side with visual. i also have the pleasure of having great production from Gold Producers FKi , Paul Couture and a new producer called Aimus Wilson that helped add the final touches to the product. Ive worked hard on this project and i plan on giving you me no shortcuts." Stay tuned for release of Life Thru My Eyes on www.Daily-Freshness.com also follow @_ChoZe on Twitter or Instagram for updated