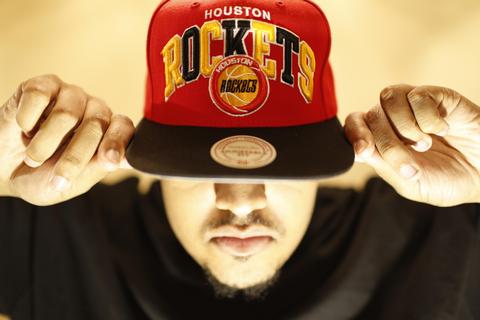 Listen to They Want Some

Justin "BeatKing"Riley (born November 24, 1984), is a producer, rapper, and songwriter. Born and raised in Houston, Texas, he enrolled in schools known for musical prestige, and was first exposed to music as a child, playing the drums along with his mother, the church pianist. BeatKing rose to fame in the summer of 2010 with the release of "Kings of the Club II" which included the hit singles "Crush", "Hammer", and "Lil TJones", one of his highest's selling albums of all time.
The following year, November 2011, BeatKing released his second solo album, Club God, which included his second single to reach Billboard "You Aint Bout That Life" and became one of the most successful projects of the year. November 2012 BeatKing released his most anticipated album to date Club God 2.