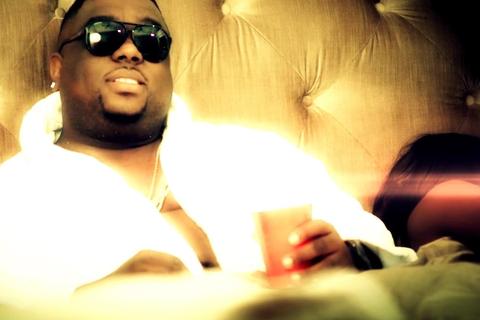 Listen to Roll Me Up

An emerging music pioneer of the new D-town (Dallas) sound is producer/ artist Fat Pimp. Mr. Rack Daddy was born in Houston but later relocating to Duncanville, a suburb of Dallas. Fat Pimp, given his moniker by a high school classmate, began developing his love for music first as a producer, but he was known for his impromptu free style sessions at lunch. While attending college at Texas Southern University (TSU) Fat honed his skills as a producer and his first hit was born. "Rack Daddy" spread like a virus through youtube and the south and Fat Pimp has been cranking out hits ever since! His latest is a club friendly record titled "Roll Me Up". Check out iamfatpimp.com for more!