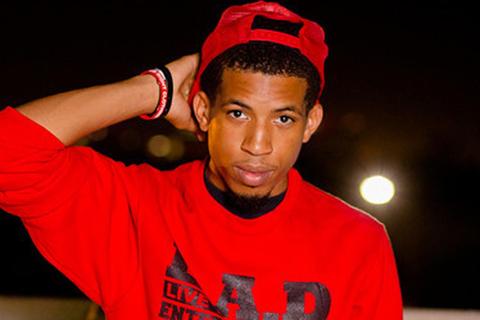 Listen to Swagged Up I Be Killin

Emerging on to the underground Houston scene in 2007, Rai P has been making a name for himself and his promotional company ever since he enrolled at UH. Rai P can be best known for his collegiate parties and nightlife events with 5-Star Pro across the state of Texas, but his knack for making energized club records has just started. In 2011, Rai P charted the Billboard 100 With The Club Smash "Swagged Up I Be Killin. After touring regionally around the south and making more features and appearances, he scored another Billboard Top 100 Hit With Beat King with the song, "U Aint Bout That Life". With plenty of underground music pumping out every week, and with an additional 4 other songs with radio placement, it's safe to say Rai P is a name the nation needs to know very quickly.