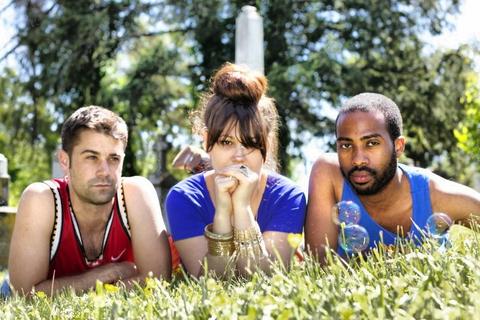 Certain bands sound like summer. Self-proclaimed "aquawave" band Misun are undeniably energetic and catchy, but transcend traditional pop -- effortlessly blending 1960's rock & roll nostalgia, hip-hop, electronic dance, surf guitar and world beats. The four-piece from Washington, DC is comprised of vocalist and namesake Misun Wojcik, bassist William Devon, guitarist and producer Nacey and drummer Jon Jester. The band released their debut EP "The Sea" in the summer of 2012 on T&A Records, but have since cultivated their fan base organically -- through a series of self-released singles in 2013. Following Misun is exciting. Their deft exploration of sound and style makes their catalog multidimensional (and at times unpredictable), but their music remains timeless.